New Orleans nicknamed as “Big Easy” is known for its round-the-clock buzzing live-music scene during the nightlight and spicy Cajun and Creole Cuisine.  However, there are a number of mistakes should avoid while in New Orleans as suggested by the author.

First, tourists should use the New Orleans pass because it saves time, money, and gives fast track entry to many places.

Second, tourists should avoid spending all their time on Bourbon Street because during the night the crowd always gets a little wild, but they should visit to experience it at least once in their lifetime.

Third, tourists should not forget to bring their walking shoes because it is a walkable city; thus no need for renting a car.

Fourth, it is important not to carry glass bottles outside the bars because only plastic to-go bottles or the cup are allowed.

Fifth, the author advice tourist not to forget visiting one of the most visited tomb sites in the USA which is St. Louis Cemetery No. 1 regarded as the oldest and most famous.

Sixth, people should not spend their whole trip just exploring the French Quarter because there are many other places they can visit in New Orleans. Seventh, tourists should avoid eating at trap restaurants, especially those along Bourbon Street.

Eighth, people are not allowed to pick up beads that have fallen on the ground or street while at Mardi Grass celebrations. Ninth, although Bourbon Street is famous in New Orleans, the French Street is considered as the always better because of its authentic jazz and brass music.

Lastly, the author recommends that while visiting New Orleans, one should not skip exploring the swamps where alligators and other wildlife inhabit.

Places To Visit in Thailand For First Timers 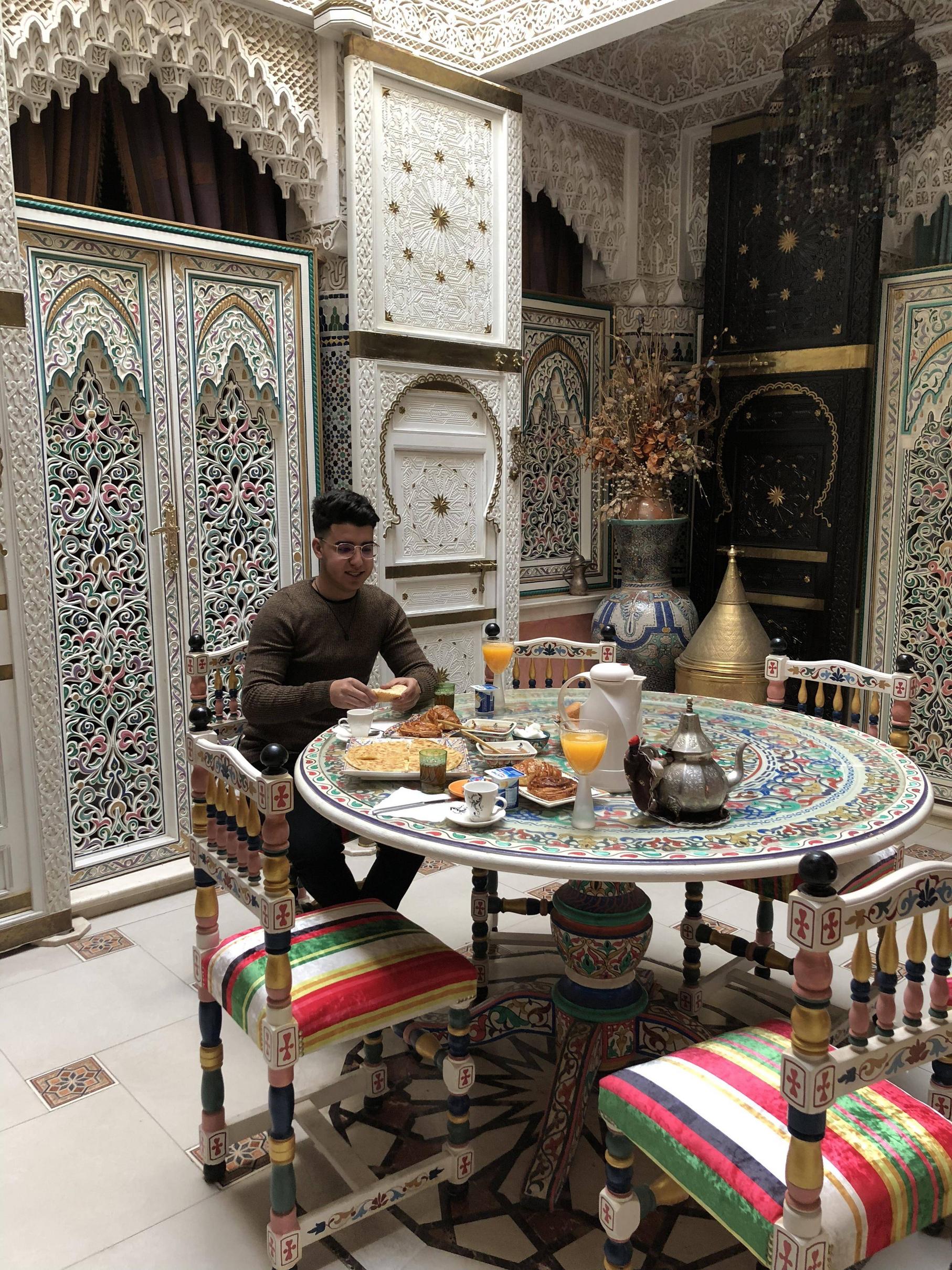